The Red-K Reading Lounge is a traveling and interactive program that provides diverse stories with all cultures in mind. We travel to the different libraries, organizations, & schools.

The Red-K Apparel Fashion Program is a creative and exciting program that empowers youth from ages 10 - 16 to let the designs flow through them.

This series is an 8-week beginner photo program. Students learn the history of photography, artistic and technical applications.

Learn how to apply your artistic ability to the world of Virtually Reality. Imagination in VR has no limits.

A place that provides parents an opportunity to connect with their peers while their children are active and engaged by our best Play Coaches.

Kids will now have a chance to participate in 8 different experiences within the exciting world of Virtual Reality.

MyKK has finally created a program just for adults. Parents & individuals can now experience the exciting world of Virtual Reality.

In Her Hands; The story of sculptor Augusta Savage by Alan Schroeder

This book was a treat to share during Black History Month with young students as they learned about the life of Augusta Savage.

A Great program from start to finish.

The Red-K Reading Lounge is such a wonderful reading program. My kids loved the funny characters and the activity at the end. The gift bags that you gave were such a nice gesture. Now they can read the book whenever they want!

A STORY BY Sharlonda Cook

My daughter Jennifer had such a wonderful time at the Yoga class. It was nice to see her relax for a while and then go out the other activities and let her energy run wild.

A STORY BY MARILYN LAWSON

Her skills are developing so nicely

The Photography Now class opened up my daughter mind to the potential that photography has to offer. She loves it and it remarkable to watch her grow within the field. MyKingstonKids is great organization and thank you for supporting in this journey.

A STORY BY LISA HILL

We are a non-profit organization who loves children and works extremely hard to help you provide them with quality experiences day after day. Our community building efforts allow us to create exciting events, activities, programs and content that will make your day easier. One location for many resources, all children related from ages 0-18.

Join us and have full access to the latest events and activities in town. Choose your way of communication from text, email, etc.

Find your favorite events for your children. Never wonder about what to do on the weekends again. Search by category, date or location.

Find our Play Cafe workshops all around town at various events during the year. We plan anything from music to crafts for all ages.

We facilitate creative and exciting programs that provide our students with the opportunity to develop and explore through imagination.

If you're seeking a place to share your energy, excitement, skill and/or passion, and are interested in making a difference by enhancing the lives of children then MyKingstonKids is the place to be. We are full of love, joy and innovation. We are always searching for a wide variety of people to help with events, programs, consultations and more. Fill out this brief application and let's connect today!

Join the extensive network of MyKingstonKids and access the reach that your business needs. We connect to the Kingston demographic and surrounding areas thru radio, hard copy/digital magazine, events, mobile apps, emails and social media. We can help you spread that quality message, service or product to the people that are interested. Fill out this brief application and let's get things started. 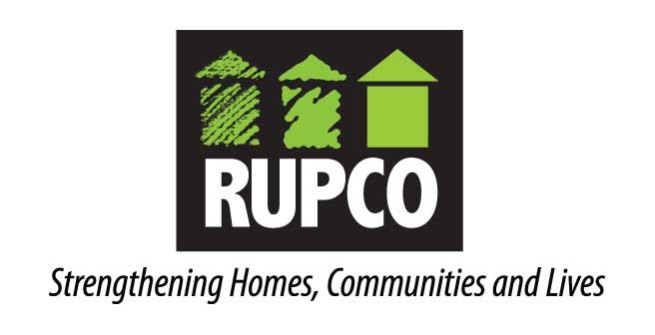 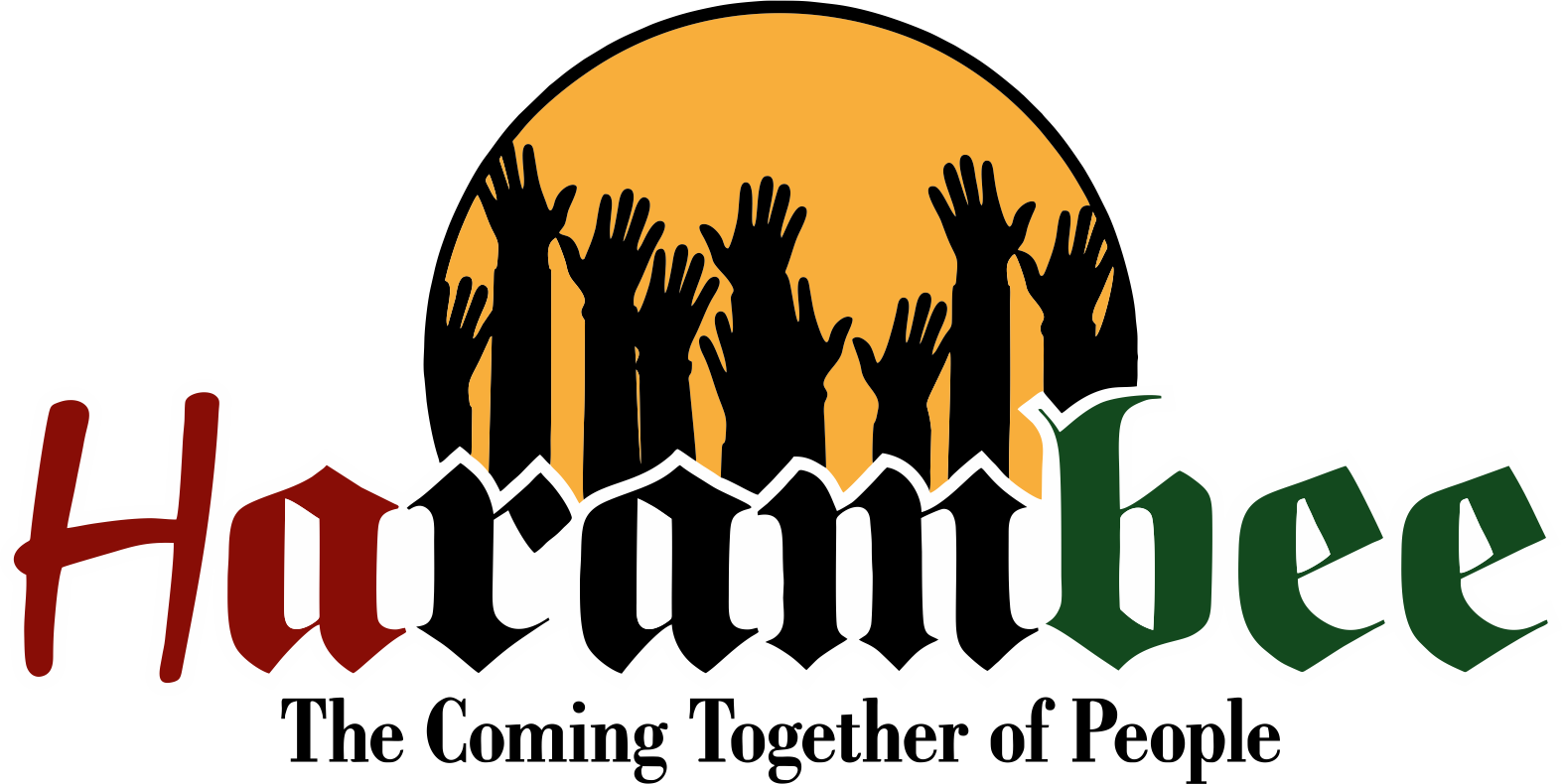 What makes me special? MyKingstonKids asks…

As a parent raising young children, it is easy to get caught up in all the details of maintaining a thriving, healthy and safe day-to-day life for them. In this blog article, we ask “What makes me special?”

MyKingstonKids has been wanting to share with you all about the historically significant Ann Oliver House! This house is located in New Paltz , NY and was once owned by Ann Oliver, the widow of Richard Oliver who was a black soldier who passed away from malaria while returning home to New Paltz after serving in the Civil War. This home was built in 1885, in part by Jacob Wynkoop, who also was a Civil War veteran and one of New Paltz’s first black landowners. Today, this property has seen some better days as it has not been lived in for a long time and property maintenance has not been kept up on. The village of New Paltz wanted to honor the Oliver family, Jacob Wynkoop, while also being able to serve the community and commemorate its local history in New Paltz.

Esi M. Lewis, the daughter of Dr. Margaret Wade Lewis, has been selected as the new steward of the Oliver house, and she has already begun to make renovations on the property! This house that was once set to be condemned will be preserved, and further transformed into a Black History Museum and Cultural Center. Esi Lewis has a vision to help the community recognize that Black History is America's history as well and it is our History right here in the Hudson Valley. She believes that this home has a story to tell about an era and wants to work further to restore and commemorate its impactful history.

Dream Garden Rainbow Snake is a community place, the "Old School" activity starts this Thursday, September 22nd and continues every Thursday at 330pm.

It is not a drop off however a place to go where some supplies like games, cards, craft stuff, jump ropes, chalk, will be available along with gardening.
It is free and garden coordinator Sasha Sun will be there to guide till 6pm and then everything gets put away.
It is place to be outside get fresh air and away from computer and meet community.

What is DIY? Here’s a kid-friendly mosquito repellent, for example.

Being a parent often means being crafty on the spot, or in frequent short deadlines based on their children’s extracurricular activities, science projects, holidays, you name it. By now most people have seen the popular term “DIY”, do-it-yourself, and videos and articles instructing you how to do or make virtually anything from fancy nail art to automobile repair.

Together, you all will explore sound, movement, instruments, rhythm, and rhyme. Recognizing that children have varying musical backgrounds, the goal is to play and get curious about what is innate and joyful within, while also experiencing music of various genres and cultures.   Music and Movement For: Caregivers with children 0-3 years Timing: Thursdays from […]

Center for Creative Education, Harambee and Majority Leader and Ward 4 Alderwoman Rita Worthington present “Hidden History” with Sam Collins, Thursday, November 10th at 6pm at Kingston City Hall, 420 Broadway. Hidden History is a discussion about the many buried stories that are being uncovered such as Sugar Land 95, Absolute Equality in the Juneteenth […]

Imagination is the first step.