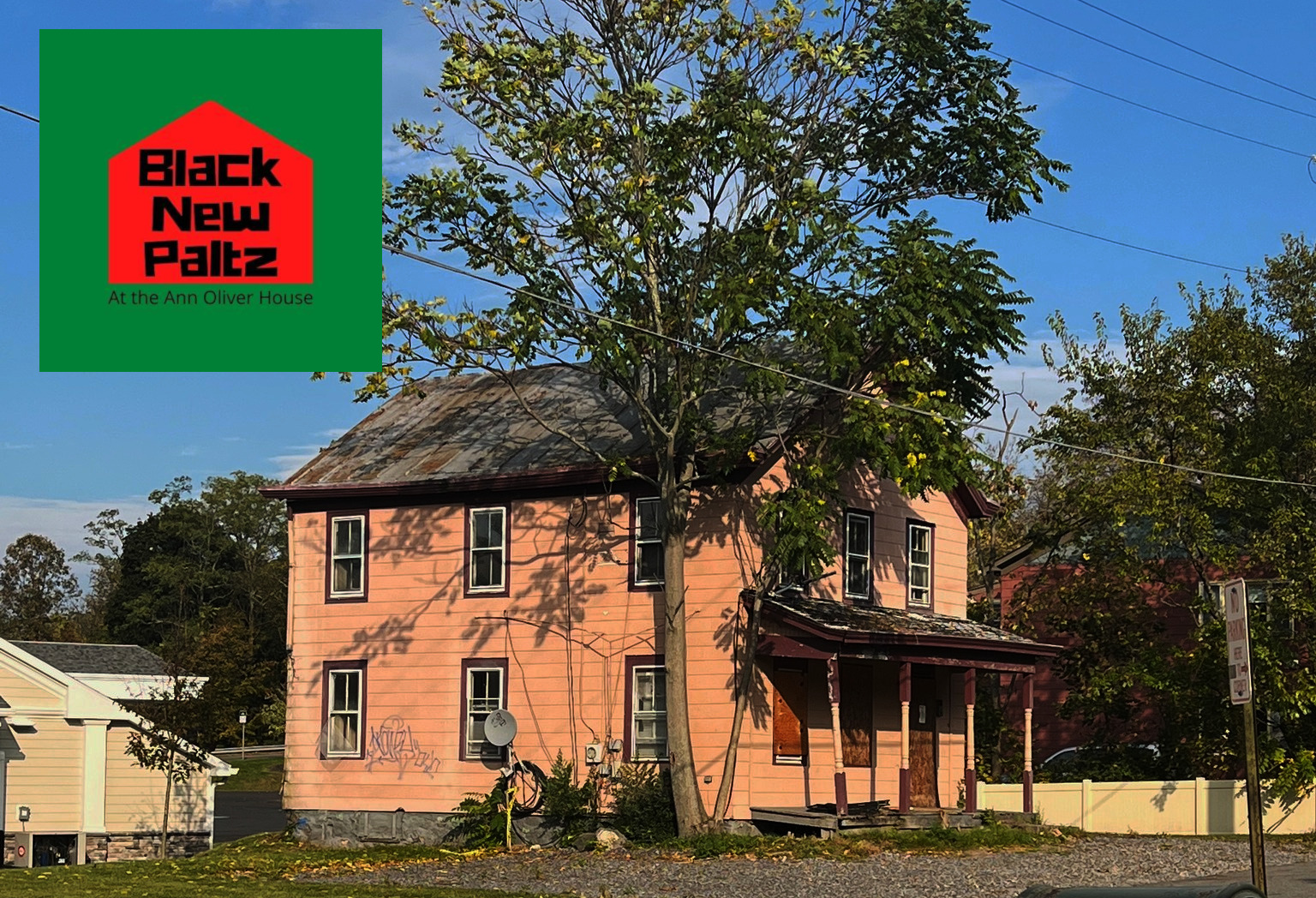 MyKingstonKids has been wanting to share with you all about the historically significant Ann Oliver House! This house is located in New Paltz , NY and was once owned by Ann Oliver, the widow of Richard Oliver who was a black soldier who passed away from malaria while returning home to New Paltz after serving in the Civil War. This home was built in 1885, in part by Jacob Wynkoop, who also was a Civil War veteran and one of New Paltz’s first black landowners. Today, this property has seen some better days as it has not been lived in for a long time and property maintenance has not been kept up on. The village of New Paltz wanted to honor the Oliver family, Jacob Wynkoop, while also being able to serve the community and commemorate its local history in New Paltz.

Esi M. Lewis, the daughter of Dr. Margaret Wade Lewis, has been selected as the new steward of the Oliver house, and she has already begun to make renovations on the property! This house that was once set to be condemned will be preserved, and further transformed into a Black History Museum and Cultural Center. Esi Lewis has a vision to help the community recognize that Black History is America’s history as well and it is our History right here in the Hudson Valley. She believes that this home has a story to tell about an era and wants to work further to restore and commemorate its impactful history.